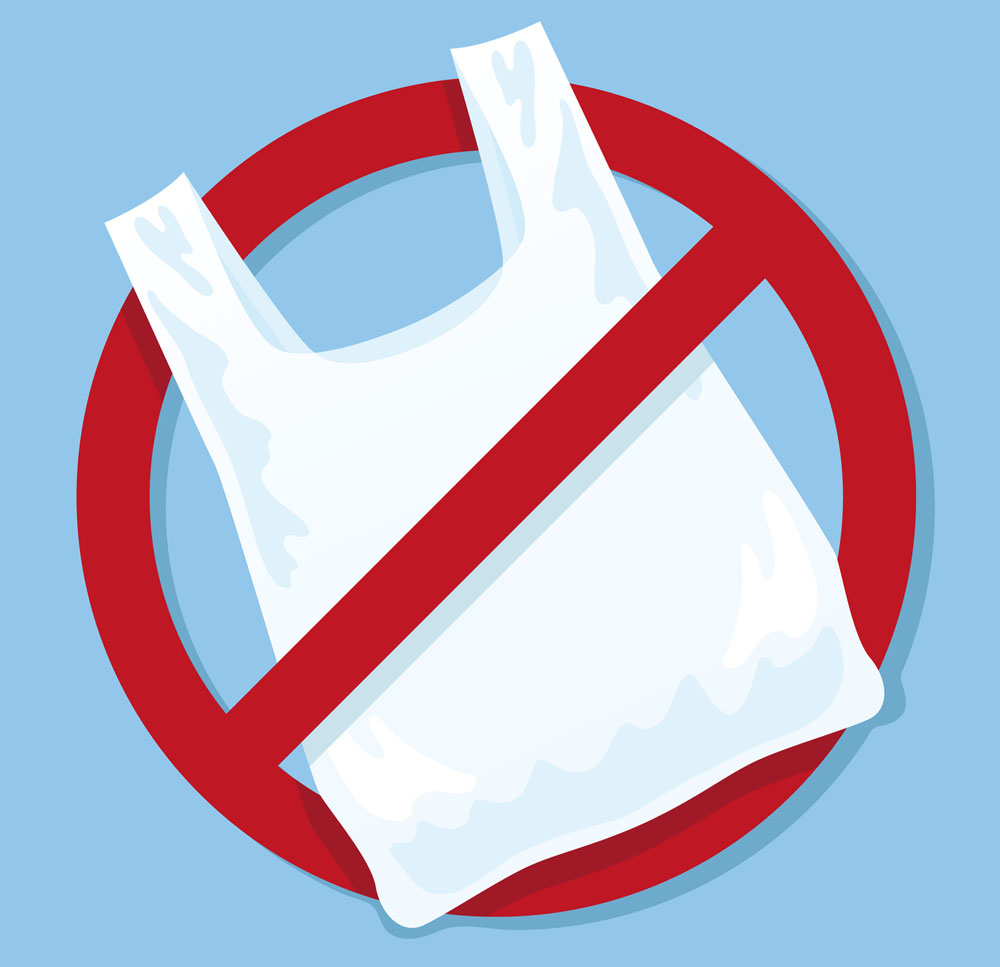 All over the world, people are starting to fight back against single-use plastic and we think that’s amazing news! Single-use plastics are not only bad for the planet because they stick around forever, they are also a danger to animals who might get trapped in them or eat them, mistaking them for food.

Last summer, the Canadian government announced that it would ban single-use plastics as early as 2021, but some provinces have decided to take action in their own hands.

Let’s take a look at what Canada’s provinces and territories are doing to help stop one of the biggest culprits: single-use plastic bags!

Is your home on this list? No matter what, you can still help reduce the number of single-use plastics we use by accepting the More Plastic, More Problems Mission!

The Wolverine: One Tough Customer!

Colours of a Biome: Tundra Edition

Colours of a Biome: Freshwater Edition