Moving water is an important renewable energy source in Canada. We’ve already looked at how oceans can be used to create energy. Now, we’re heading farther inland to look at how our rivers and streams can generate electricity too. It’s hydropower time! 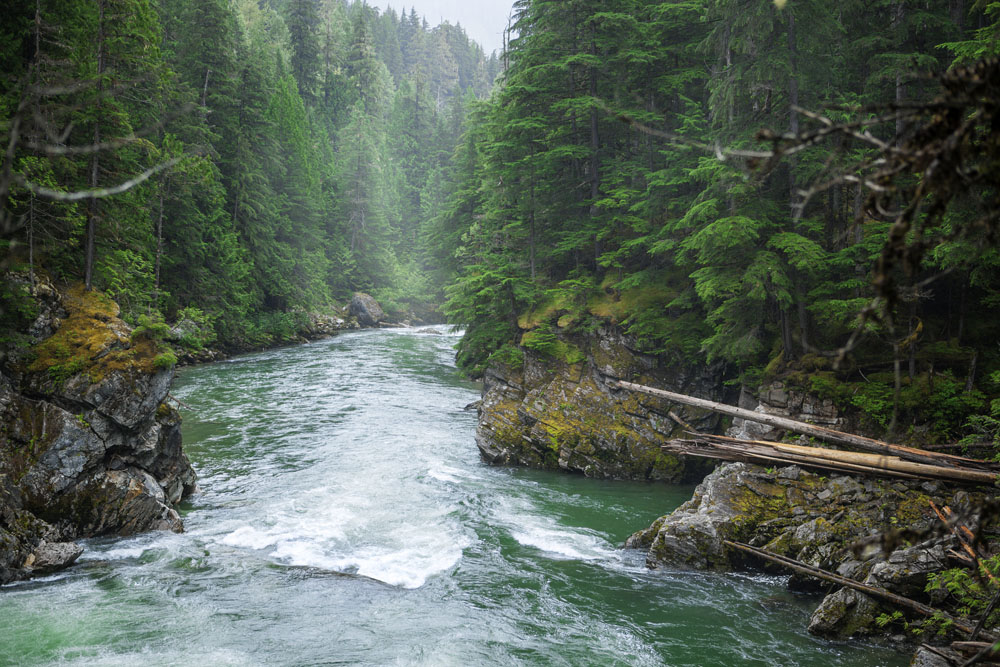 Here’s how it works

A hydropower station is usually set up along a river or stream. The water flows into a pipe where it meets a turbine. The pressure from the flowing water pushes against the blades of the turbine, causing it to spin, which powers a generator and produces electricity. The water then flows out of the power station and continues on its way.

Hydropower plants often use dams to control when the water flows and how much of it enters into the pipes. This lets us generate electricity during the times of day when we need it most.

Canada is a Hydropower Powerhouse

Our hydropower game isn’t just strong in Canada; it’s strong around the world! We are one of the top generators in the world, and together with China, Brazil and the USA, we generate half of the world’s supply!

The bad news
Hydropower isn’t perfect. It can be damaging to ecosystems if the power stations interrupt the natural flow of the water, cutting off fish migration routes and stopping important sediments from traveling downstream. They can cause water levels to rise and fall with the energy demand, sometimes as much as several hundred feet! This can impact where animals like birds, fish and small mammals grow, nest feed, or spawn. It also prevents plant growth, which can lead to erosion of the land along the bank. 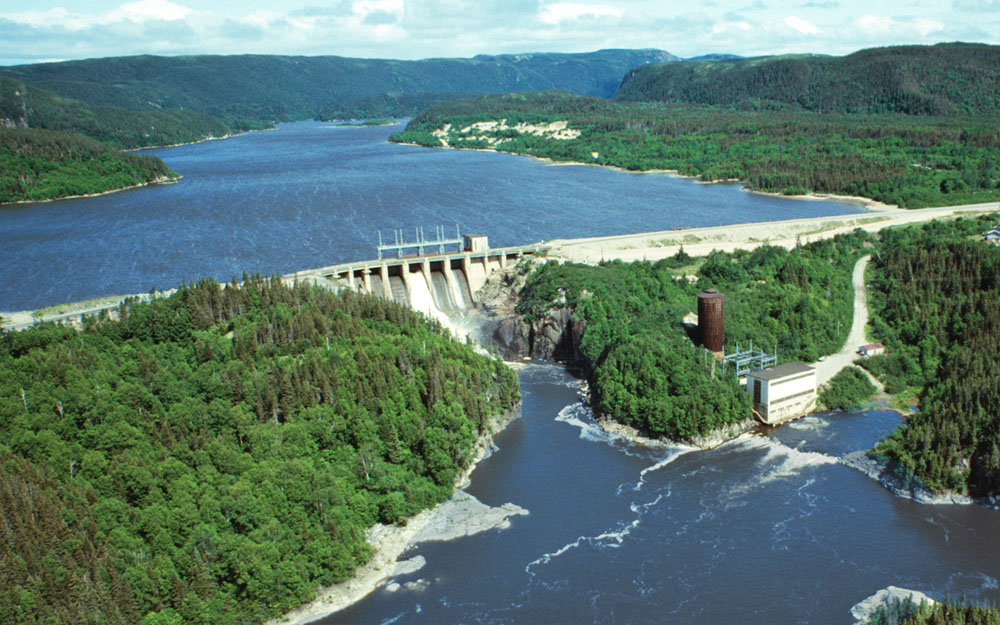 Scientists and engineers are also working hard to reduce the environmental impact of hydropower plants. Some dams are already using fish-friendly turbines, which let fish to swim through the blades, and other use fish ladder or bypass systems, which allow fish to swim up around the dam. We’ll have to wait and see what they think of next.

Check out other types of renewable energy!

Flippers and wings are the secret behind Penguins’ swimming skills