Who hasn’t dreamed about owning a baby tiger or lion? Not only would you have the coolest pet on the block, but you’d also have the best bodyguard around. Who’s going to mess with a Bengal tiger’s BFF?

Unfortunately, this is where things get messy. Just imagine how much a grown tiger can eat – we’re talking about A LOT of food. And where would it get its exercise? Your backyard probably isn’t big enough, and the city park is definitely off limits.

A really BIG problem hurting animal species around the world is people taking them out of the wild, sometimes from halfway across the world, to try and turn them into pets.

It can be easy to order exotic animals on the internet, and it might even seem like a good idea until reality sets in. Sometimes these animals are abandoned or even die because their owners don’t know how to take care of them properly.

Because taking some kinds of animals out of the wild and sending them to another country is illegal, most of this trade happens undercover. That means the animals are often treated poorly, hidden in suitcases, and starved while they’re snuck across the border.

Sometimes when wild animals are brought into a strange new country they can get loose and become invasive species. Did you know that Florida is having a HUGE problem with Pythons and Anacondas? They come from Asia, and you can bet they didn’t get there by swimming across the ocean.

These snakes are the biggest on the planet – they even found one that had eaten a full grown alligator! Because they have no natural predators, invasive species can totally take advantage of their new homes, and wipe out the local ecosystem.

When there’s a big demand for a certain animal, like a Tegu (one of the top 5 reptile species traded globally!), it can even be enough to wipe that species out in the wild. Because Tegus are one of the hottest pets on the market and people kill them solely for their skins, they’ve become endangered.

Actions you can take: 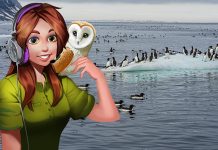 Podcast: James Bond of Birds – or the Penguin of the North

Will you be a Habitat Hero? 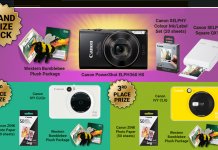 Climate Change 101: How it could affect YOU 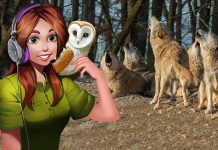 Podcast: The Search for the Big Bad Wolf