Hey Rangers! Get ready to laugh!

Have you ever wondered what an Indie Rock band would look like, if it was led by a group of cattle? How about a punk band cat-ensemble? Take a look at the animal album covers below, and let us know what you think in the comments!

#1 The Fly Guys release their new single, “Free as a Bird” 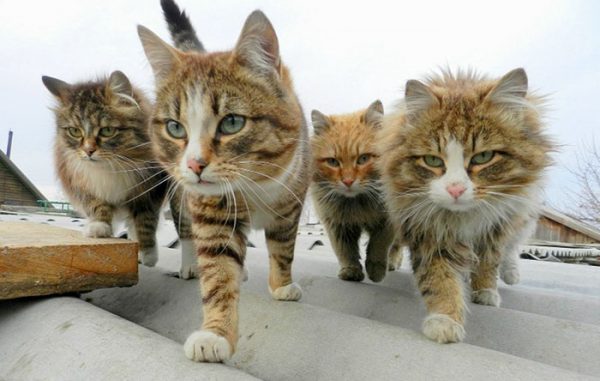 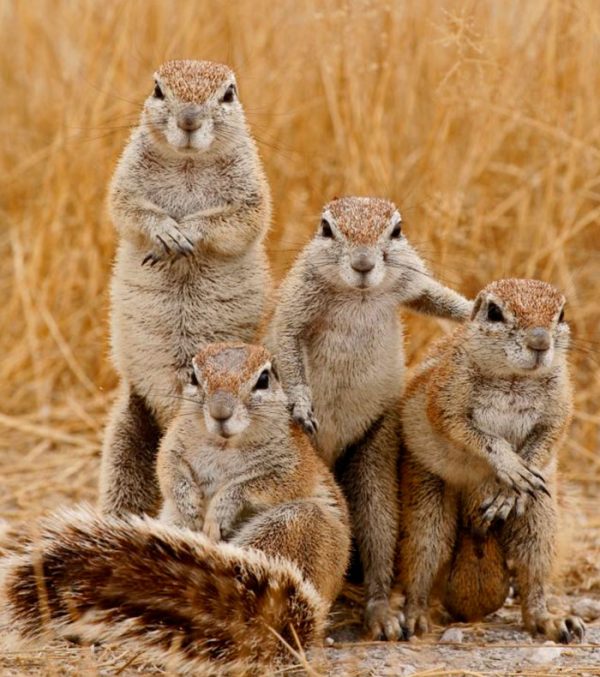 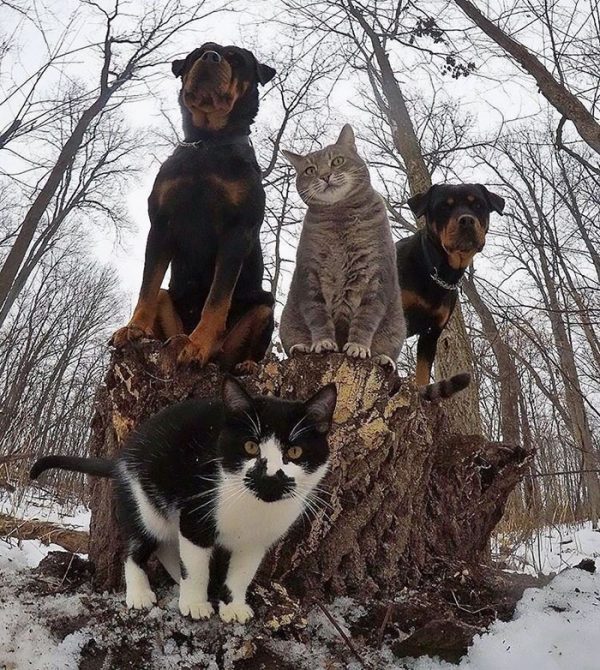 #6 The popular indie rock band YakYakYak debut their single, “Wake me up When Winter Ends” 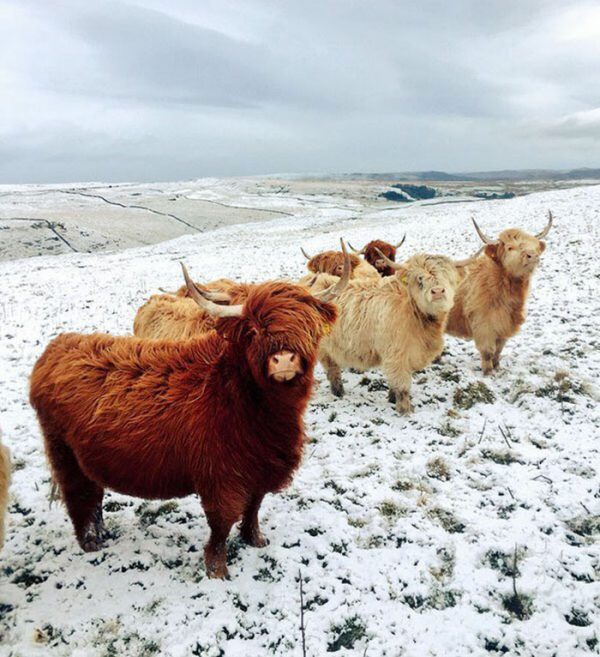 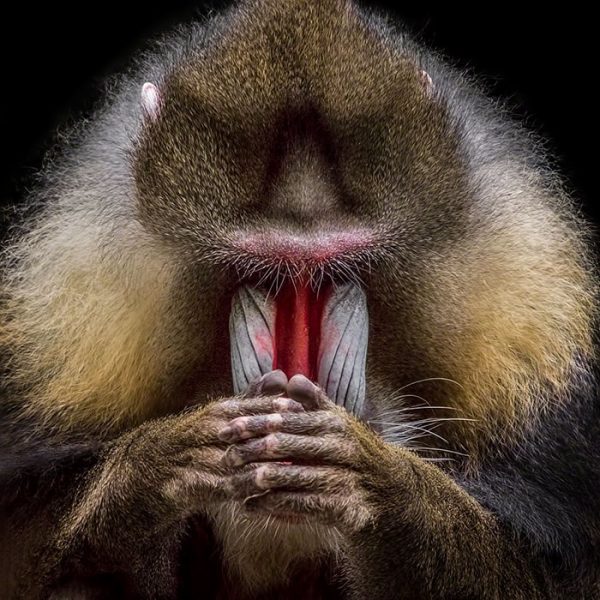 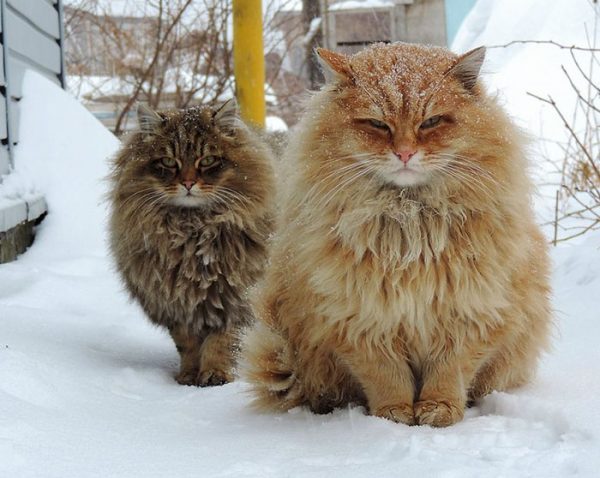 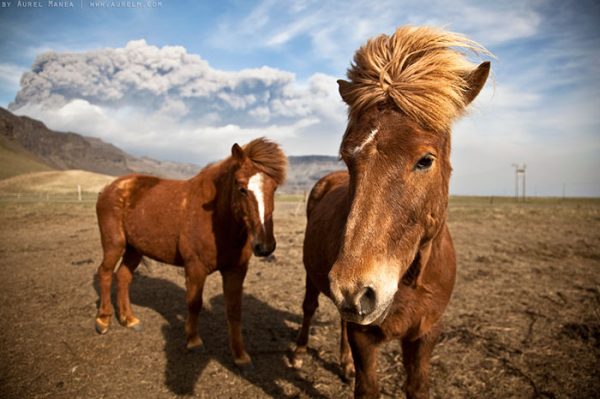 #10 The Hipster Lumberjacks release their single, “When a Tree Falls” 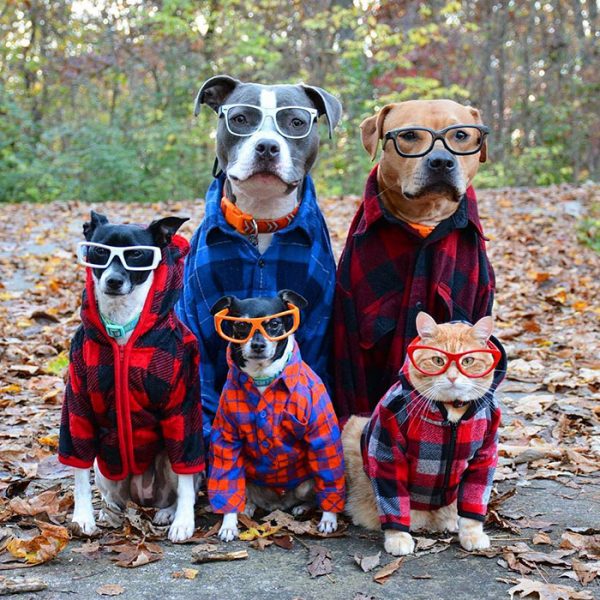 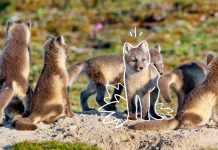 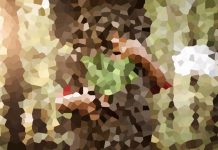 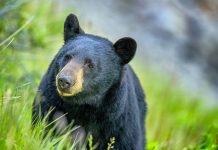 A Jumble of Bumble