Foxes are fascinating animals, and that’s why we’re counting down our favourite fun facts about them! Which fox fact is your favourite? Leave us a comment to cast your vote.

1)  A group of foxes is called a skulk or leash

2) Foxes have whiskers on their legs and face, which help them to navigate

3) Grey foxes can retract their claws like cats do

5) Foxes are generally solitary animals; unlike wolves, they hunt on their own rather than in packs

7) Their pupils are vertical, similar to a cat, helping them to see well at night

8) The tip of a red fox’s tail is white, whereas swift foxes have a black-tipped tail

10) Foxes stink, their funny ‘musky’ smell comes from scent glands at the base of their tail

Find out more about the swift fox and help protect them! 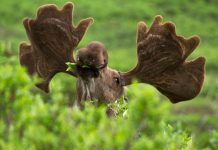 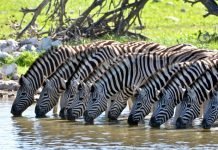 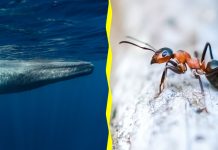 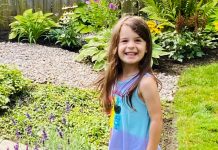 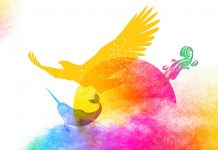 Can we break the world record?