Simon Watt is a biologist who loves all things science. He brings his Ready, Steady, Science program to schools, museums, theatres and festivals across the UK to teach kids about science through fun, hands-on experiments. Simon is also president of the Ugly Animal Preservation Society (for real!) and is working to raise awareness for some very interesting…different…okay, ugly animals. In this Top Ten we take a look at some of Simon’s top cringe worthy animals.

1. The blobfish was elected the ugliest animal in the world in an online poll that we ran. It lives off the coast of Australia and Tasmania and is being driven to the brink thanks to deep sea trawling. We don’t even eat them, they just get caught in the nets by accident.

2. The giant Chinese salamander is the world’s largest amphibian and it can breathe through its skin!

3. The proboscis monkey has an enormous nose that might be used to help attract a mate, or to make loud honking calls.

4. At one point there were only eight Californian condors left alive. Breeding programs are helping them, but they are still seriously endangered.

5. Hagfish can produce gallons of snot from their skin in a matter of minutes. This snot will clog the mouth of anything that tries to eat it.

6. Naked mole rats live in communities with several dozen rats. The colony is led by one rat queen; she is the only female in the group that breeds.

7. The Roti Island snake necked turtle has a neck as long as its body.

8. Aye-ayes are critically endangered and can only be found on the island of Madagascar.

9. The Monkfish is a bottom-dwelling fish that lives in the western Atlantic.

10. The flightless dung beetle can rolls massive balls of poo in straight lines, walking backwards and navigating by the stars. 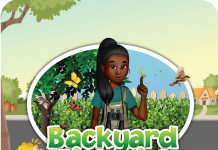 Visiting the Taj Mahal, a Pink City and Mumbai 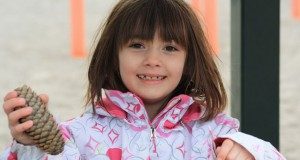