Super Ranger Diana became a member early in 2015 after seeing a motivational Earth Rangers segment on TV. Diana always wanted to help animals, so, when the chance arose Diana took the Earth Rangers pledged to protect animals and their habitats! Now, over 4 years later, Diana has acquired the much-deserved title of Super Ranger. On the honourable path of environmentalism Diana is ever-conscious of improving hers and her community’s sustainability and reducing her carbon footprint.

“In my community I always pick up litter when I go for a walk with my family. I also fill our bird feeder outside when it’s empty!”  Super Ranger Diana helps to reduce waste, and protect birds! 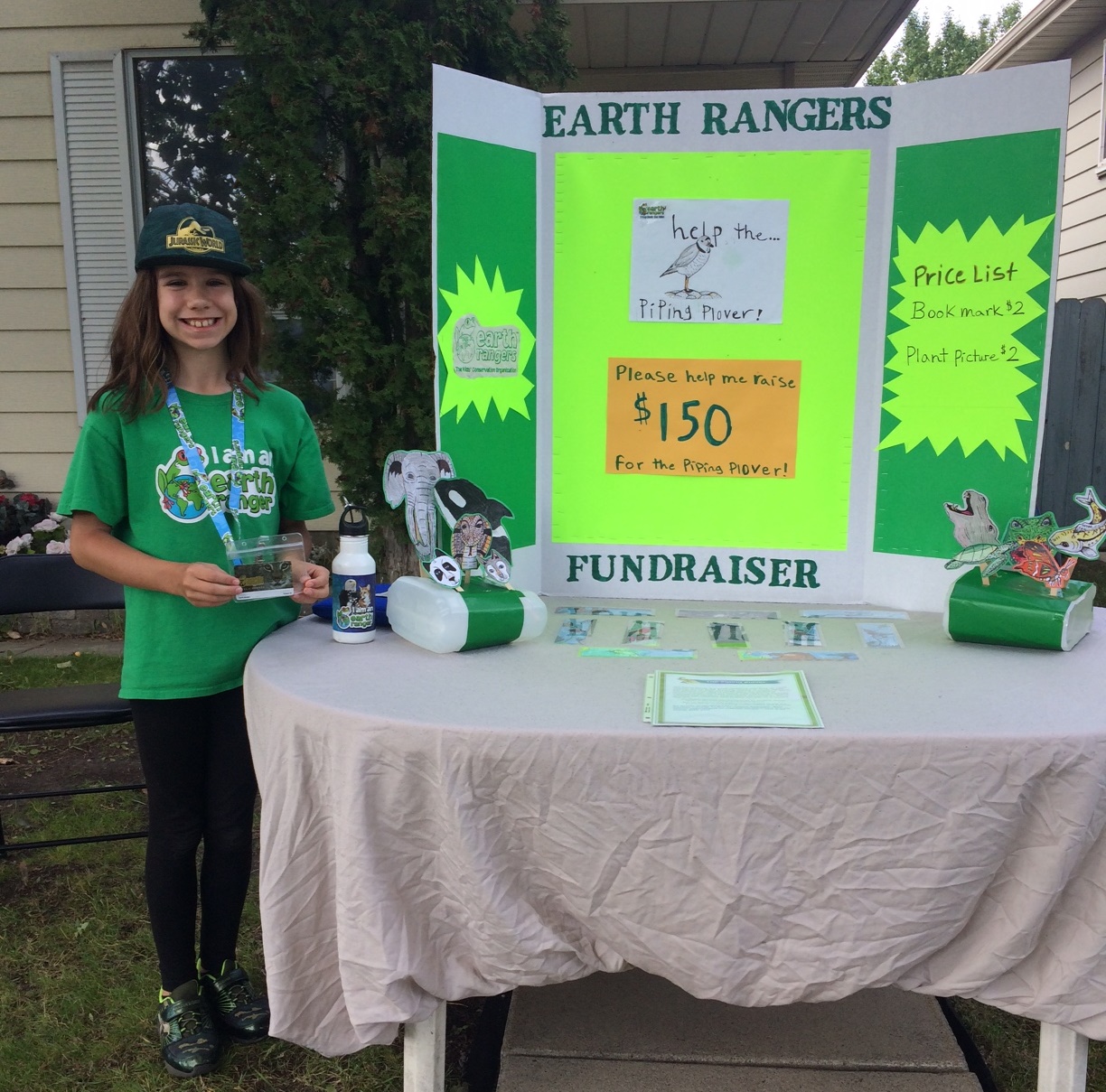 Since originally taking the Earth Rangers Pledge Diana has reached level 6 on her Journey, has protected the Woodland Caribou, Gray Foxes, and Piping Plovers. In her time as an Earth Ranger Diana has raised $535.00 for endangered and at-risk animals – wow, that’s incredible!

Super Ranger Diana wants you to remember that it is our duty to protect endangered and at-risk animals “If we don’t protect the animals they could go extinct. If we don’t protect the environment the bees could die and we will have no fruit or vegetables to eat!” Thank you, Diana, for helping to lead us towards a greener future!

Want to be an earth-saving hero like Ranger Diana? Check out these Missions!

Love this article and want to leave a comment? Not to worry – your comment will be visible after it’s checked by our Team to make sure it’s thoughtful and squeaky clean. Check out our posting guidelines here.

The Problems With Food Waste

One Strike, and Birds are OUT!