You may not realize it, but humans use energy every single day. We use it when driving in a car, using the microwave, and charging our cell phones or computers. It’s pretty much impossible to live without it! But step aside oil and coal, because there is a new type of energy in town – renewable energy! 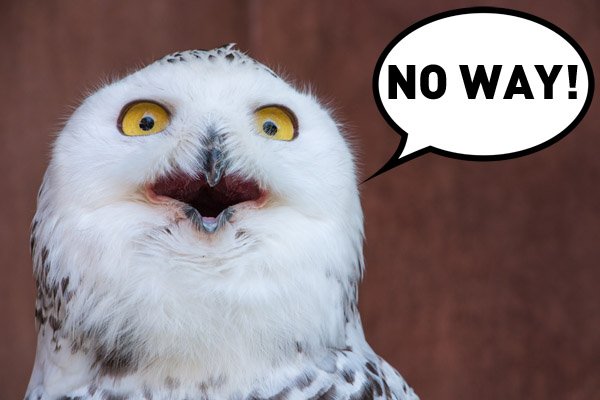 What in the world is renewable energy?

There are many ways to generate energy, and some are better for the planet than others. Take a look at the more traditional sources, like coal or oil, for example. When we use them to produce energy, they produce pollutants like carbon dioxide (CO2) and other greenhouse gases that contribute to climate change. Not only that, they are finite resources, meaning once we use them up, there won’t be anything left. When they’re gone, they’re gone.

But renewable energy, also called “green energy” or “clean energy”, is different. It’s much better for the planet because it creates almost NO pollution, and it is generated from sources that can be replaced by Mother Nature.

There are many types of renewable energy so let’s take a closer look at a few of them:

Wind energy is captured through tall machines called wind turbines. When the wind blows, the blades start to spin, causing a motor in the turbine to generate electricity. Click here to learn more!

Solar energy is energy that comes from the sun and it’s captured using solar panels. When the sun shines on solar panels, they absorb solar energy called photons, which are converted or changed into electricity. Click here to learn more!

Geothermal energy is energy that comes from the earth. With the help of special machines, we can access heat from deep in the ground and turn it into electricity to power our homes. Click here to learn more!

Biomass energy is energy created from burning organic matter, like plants, wood, and even poop! Using special technology, we can capture the heat and steam that comes from burning them and turn it into electricity. Click here to learn more!

Which type of renewable energy do you think is the coolest? Let us know in the comments below!