Today is World Environment Day! There’s no better time than now to start a Mission and help save the planet. Why not start with Food Waste Warrior?

Did you know that a lot of Canadians are wasting food? As a country, we throw out more than $31 billion worth of food each year and that’s a big problem!

But the problem isn’t just the fact that we’re wasting money. Think about all of the stuff that went into getting that food from the farm to your plate:

All of that energy is wasted when we throw away perfectly good food. To make matters worse, generating energy creates greenhouse gases which are leading to climate change, so wasting energy is definitely not something we should be doing.

But the story doesn’t end there… 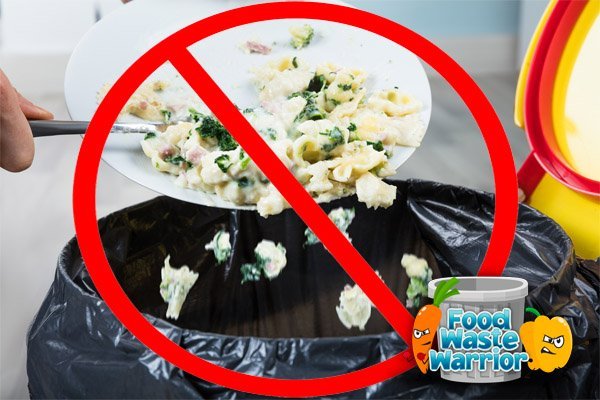 After you throw out the food, where does it go? We hope that if you do throw food away it goes in the organics bin or composter, but for a lot of households, it ends of in the trash. No big deal, right? Wrong!

Food that ends up in the garbage hurts the planet: 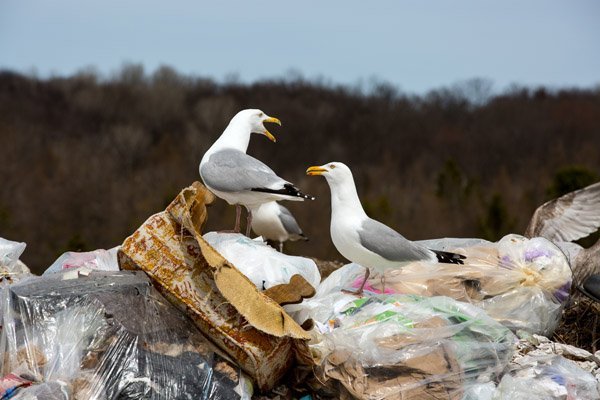 There are a lot of problems that come from wasting food. Will you become a Food Waste Warrior and do your part?