Strap on your capes and prepare to fly through this super-powered episode with Earth Ranger Emma! We’ll learn all about animal superpowers, find out whether sharks EVER get to stop moving, and discover the differences between poison and venom!

Did you like the superpowers you heard about in this episode? Well, it’s time to get excited because here comes some more! These superpowers aren’t just cool, they also help animals survive in their habitats!

When the worker ant is under attack and knows it’s going to lose, it explodes!
Photo Credit: Richard Bartz

When threatened, the porcupine (or pufferfish) will inflate its body and protect itself with long sharp spikes

When under attack, these beetles can spray hot chemicals from the end of its abdomen.
Photo Credit Patrich Coin

This fish can spit water with such force that it can knock a bug off a plant up to 150 cm away.
Photo credit: Trisha Hears

The platypus has electro-reception powers, which it uses to find its prey.
Photo Credit: Stefan Kraft

Click here to see even more animals with awesome superpowers.

We heard some really interesting things about sharks in this week’s episode and now we can’t get enough of them. If you’re like us, you’ll love this list of the most unusual sharks!

Unusual feature: their bodies and teeth
Photo From Flickr

What makes it unique: their appearance 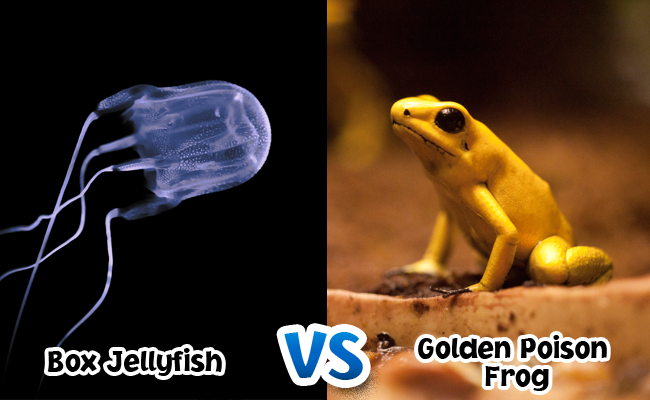 What animal superpower would you like to have? Let us know in the comments below!

Don’t forget to send us your best animal jokes! Submit your joke by April 30, 2019, at 11:59 pm ET for your chance to win an awesome Earth Rangers t-shirt! How cool is that?! You can sent it in a voice message by pressing the green button or use the voice recorder on a smart phone and ask your parents to email it to podcast@earthrangers.com

CLICK HERE to listen to more great kids and family shows at BestRobotEver.com